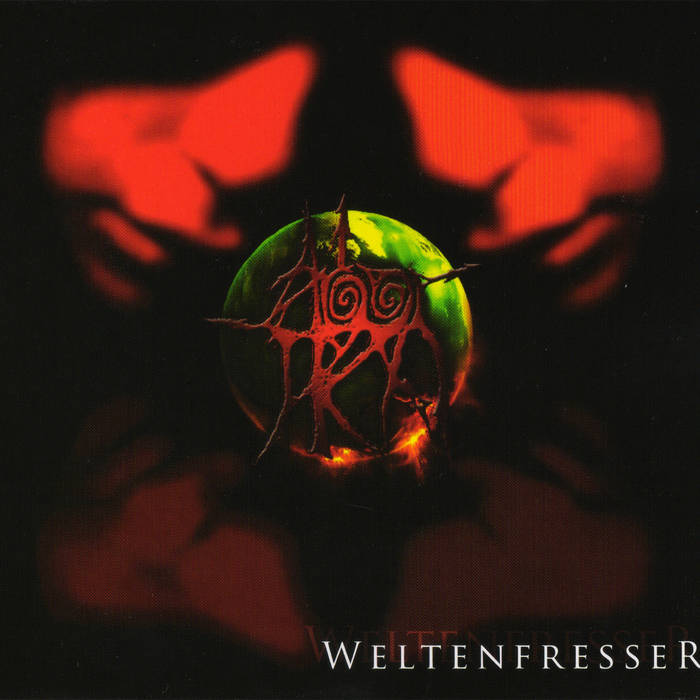 Founded in 1997 by der bLUM ( git/voc) and der sTÖR ( bass/voc ) the two guys managed to rehearse in der bLUM's old garage. Pille ( dr/voc ) joined them in 1999 and the band moved to Plauen ( area Saxonia/germany) for rehearsals where Pille had just opened a studio.
Millenium saw their first album „Ohne Welt und Aber“. Self-produced and published on the band’s own label RED2GREY. They moved on... ... more

Bandcamp Daily  your guide to the world of Bandcamp